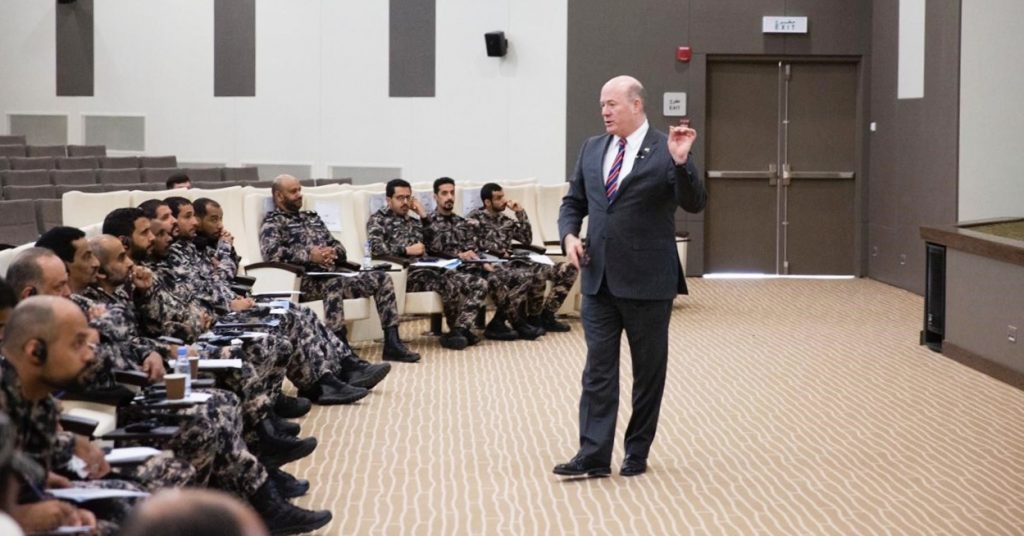 This program was developed in response to current security threats to NESA partner nations and US Central Command guidance.  It drew on current research conducted by Professor Des Roches as part of the Washington think tank community, such as the Middle East Institute’s Cyber initiative.

NESA stands ready to assist partners with instruction on existing as well as emerging threats.  Drawing on its unique role within both the US National Security education structure and the think tank community, NESA faculty has access to cutting edge ideas.