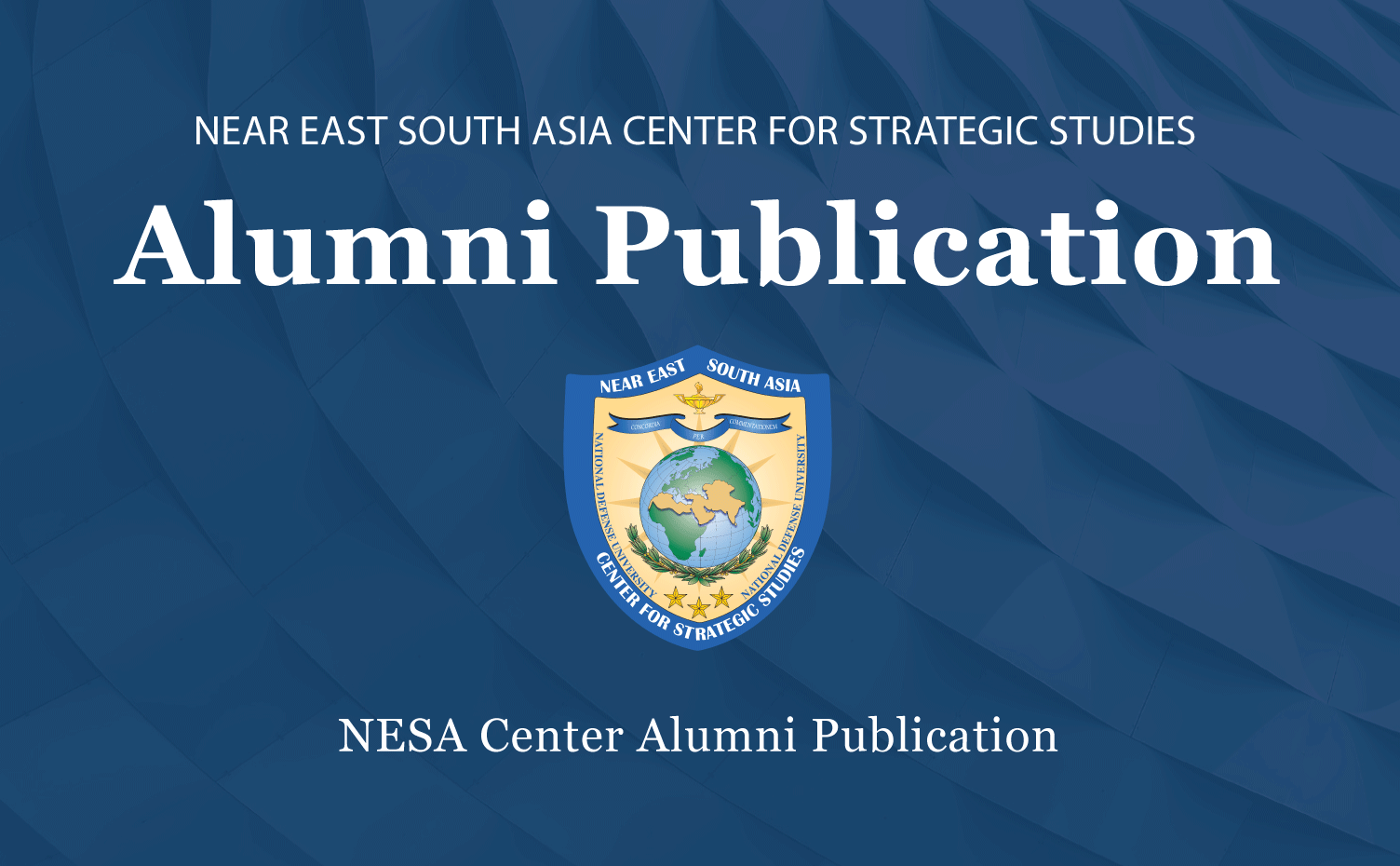 Algeria has entered a new cycle of political and economic turbulence since 2019. With the emergence of a deep political crisis that was latent over the last decade of President Bouteflika’s twenty years in office, institutional and social stability has once again been undermined.

Challenged with reestablishing stability and still shifting the country toward a new era, President Abdelmadjid Tebboune, elected on 12 December 2019, has set up a roadmap based on three concurrent work axes:

As part of the effort to achieve political harmony, a new Lower House was formed after the parliamentary elections on 12 June 2021, followed by the appointment of a new government led by Prime Minister Aïmene Benabderrahmane. This new “techno-political” executive is composed of 2/3’s technocrats and 1/3’s members of political parties and civil society.  This government has assembled 33 members, including four women, with 30 ministers and two deputy ministers, in addition to the Secretary General of the Government. It is a government of crisis management completed by the dual functions of the Prime Minister and the Minister of Finance (economy) as well as by the reduction of ministerial portfolios.

The socio-political condition, the contraction of oil revenues, the high expectations of the population, and the obligation to succeed in post-COVID 19 economic recovery without having to adopt external debt with the IMF’s harsh conditionalities, all put the new executive in a difficult position where the governance challenges are complex, interrelated, and numerous. Consequently, the government has to manage the 3 crises: financial, health, and water/food. This is reflected in new organizational protocols and budgetary funding lines of ministerial departments. According to observers, these new executive priorities are primarily economic in nature.

However, the government led by PM Benabderrahmane, will neither revisit nor reconsider the fundamental principles related to support for housing, the poorest social categories, nor the structure of state subsidies. Indeed, the new Prime Minister had made this clear in one of his first public announcements.

It is clear that the “emergency” is not only internal, but also regional and sub-regional in nature. The proliferation of zones of tension and low-intensity conflicts, and the development of transnational organized crime on Algeria’s borders is further challenging the government to split its time focusing on domestic as well as regional crises. The new approach to the country’s foreign policy demands a strengthening of Algeria’s voice on the African continent and beyond. This poses multiple questions for Algeria vis-à-vis the Libya and Mali conflicts, its place within the African Union, the diplomatic and cybernetic aggression in the neighborhood, and the development of multilateral and bilateral economic relations. These are but a few of the heavy tasks that Algeria’s diplomacy must deal with for the time being. Coordinating among and balancing the three pillars of the new diplomacy – institutional, parliamentary, and civil society – while avoiding negative repercussions, will be the major challenges the new Minister of Foreign Affairs will face.

In short, during its contemporary political history and since the popular riots of October 1988, Algeria has continuedly faced a series of cycles of crisis management and crisis of management, and this latest one is but one in a long history of challenges it has had to meet.